You are here: Home / Aiken Living / Project Pascalis and the Hotel Aiken

Aiken must be in the midst of an identity crisis.

There is no other explanation for the current plans Project Pascalis has on tap for Aiken’s downtown. To understand…let’s back up a bit. 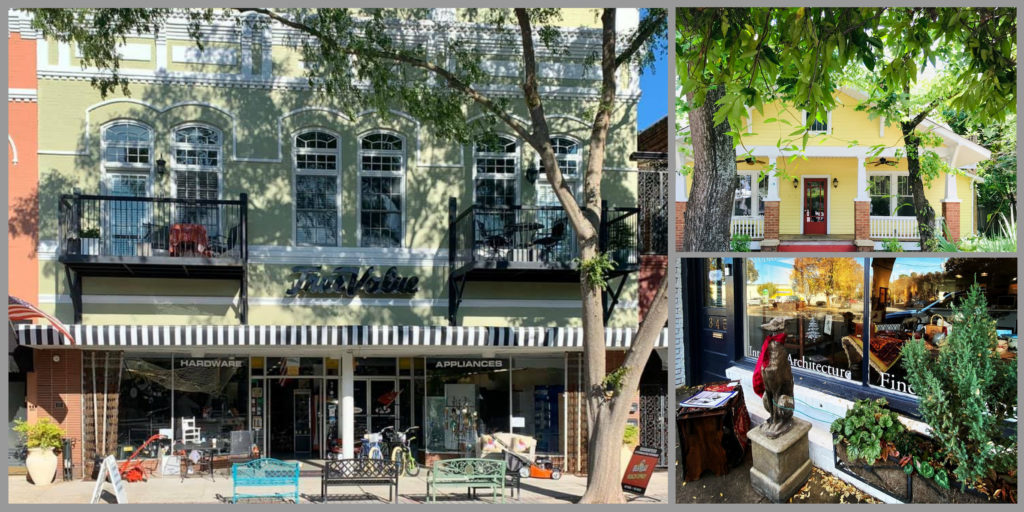 Aiken’s downtown has always been a source of tremendous pride. Where many small towns in the southeastern United States are crumbling, failing, drying up, Aiken’s downtown has remained a vibrant center, bustling with unique shops, restaurants and businesses. Sure, nothing is perfect, but Aiken prides itself on the charm and character of its downtown. And rightfully so…it’s the perfect place to spend a day. Have a meal in one of Aiken’s excellent restaurants (try Neon Fig or Whiskey Alley) shop for quirky things found no where else (like Folly or Plum Pudding) listen to live music in The Alley, or enjoy a refreshing cocktail at the Willcox or Rose Hill along with some prime people watching. 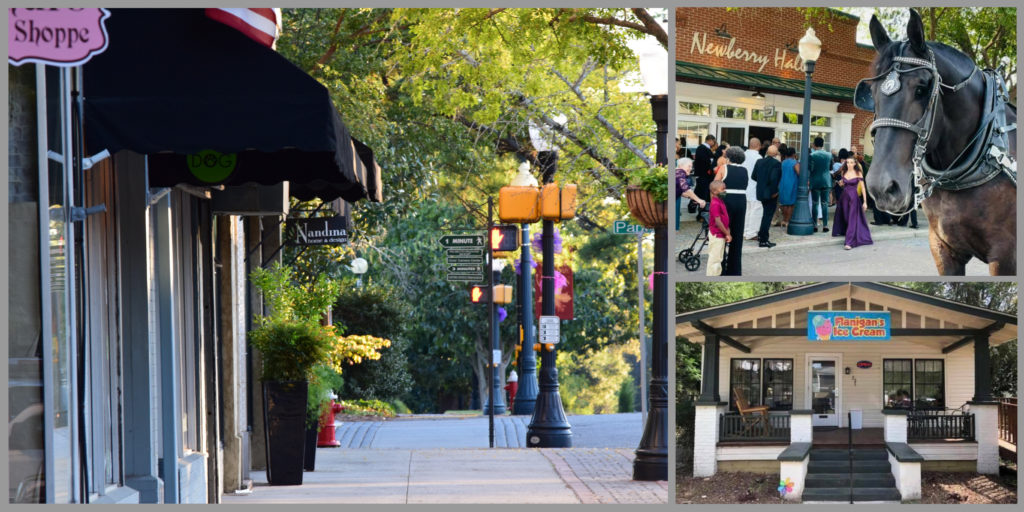 Fast forward to today. The Aiken Municipal Development Commission has purchased the Hotel Aiken, along with many additional properties on the surrounding block in an effort to create a public/private partnership development dubbed Project Pascalis. Project Pascalis involves the demolition of Hotel Aiken, nearby Johnson Drug Store, Warneke Cleaners and Newberry Hall. 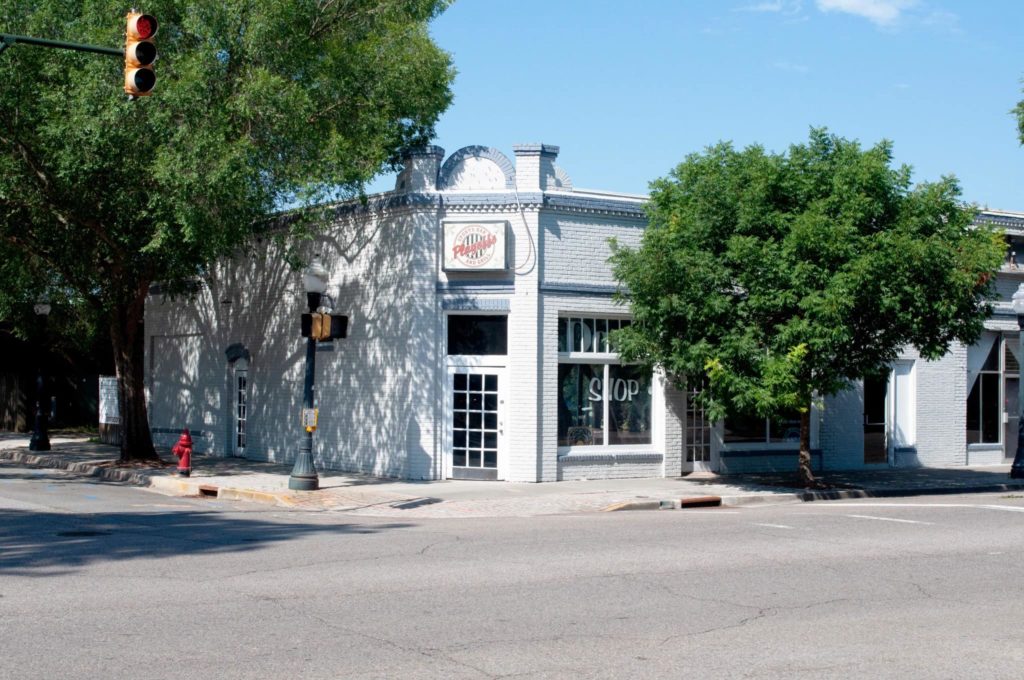 It involves building back a 100 room hotel, 100+ apartments, a 360 space parking garage, and a 30,000 sf convention center. It also involves modifying and gifting the developers part of Newberry Street to accommodate the new, larger footprint construction. See below photos of renderings currently under consideration: 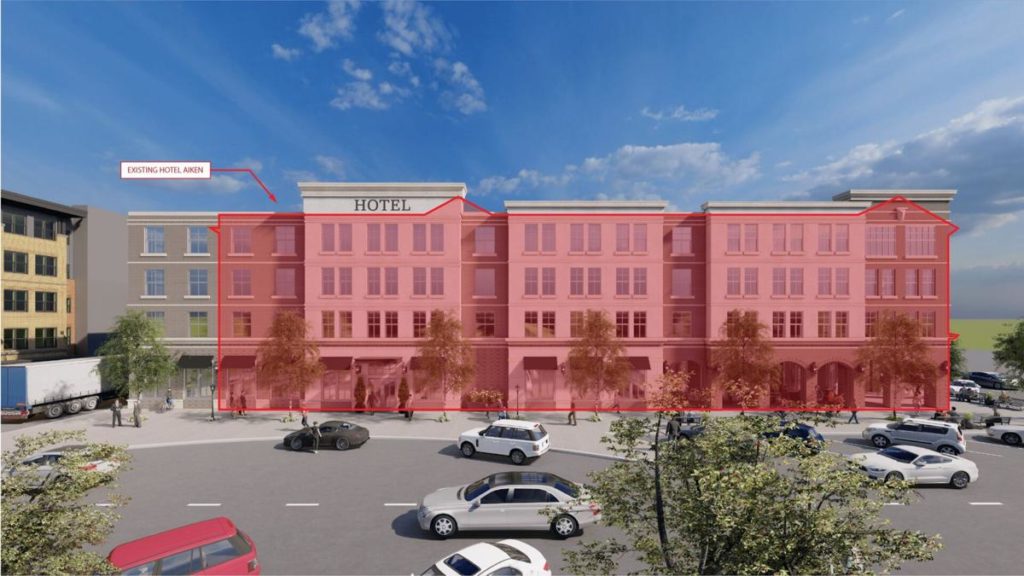 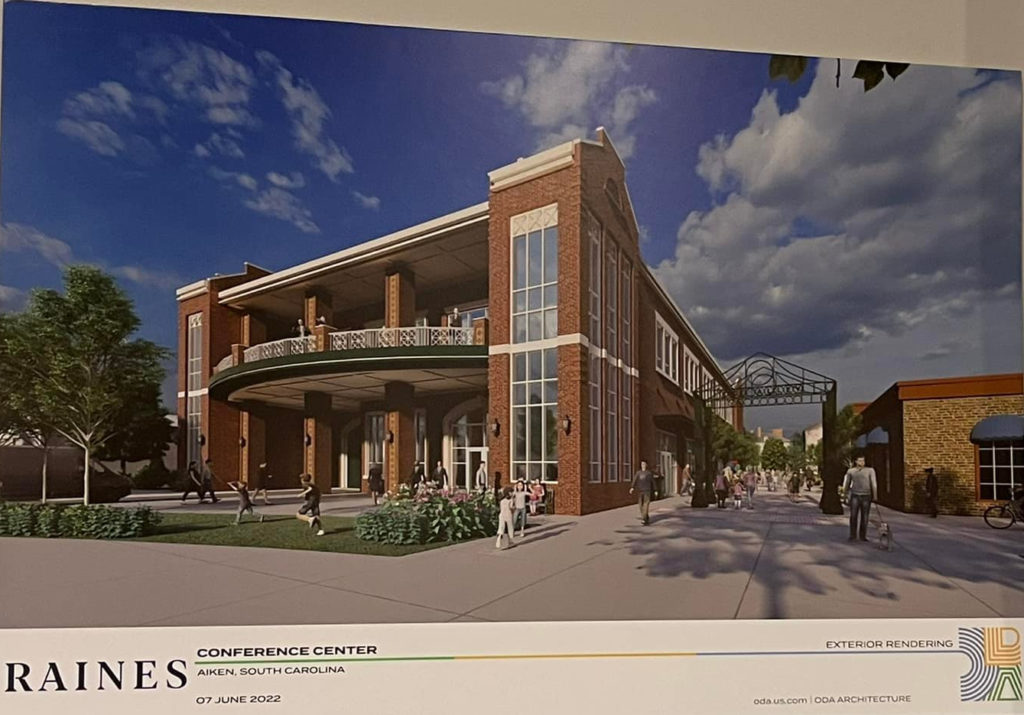 Whoa! So, this is where the identity crisis comes in. I’ve been involved in Aiken (either living, working or both) since 1994. Fun fact, the very first place I stayed was the Hotel Aiken. Aiken is quirky. It’s historic. It’s got lots of old buildings, some which have been restored, and some which are in need of restoration. Aiken is not Atlanta, or Charlotte. It is not made up of huge, monolithic structures that dwarf everything around it. 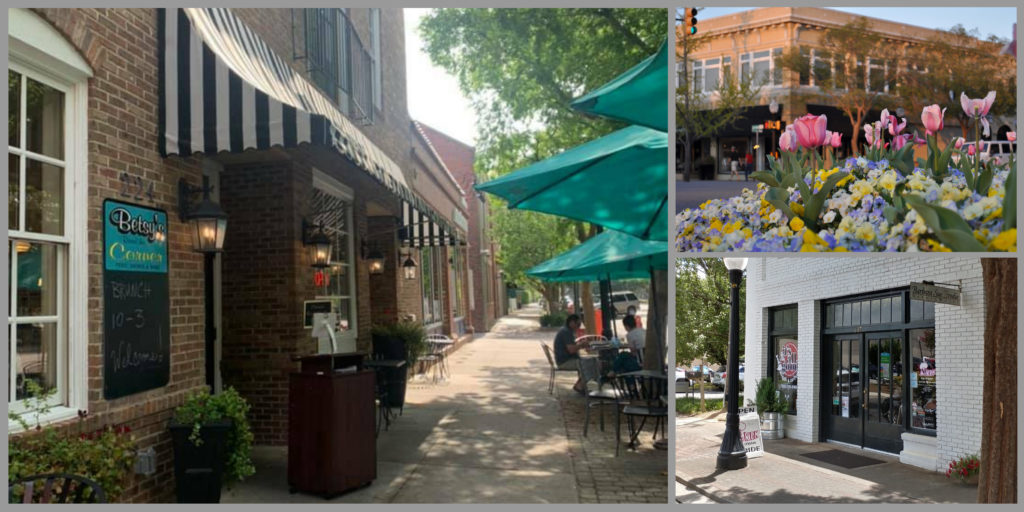 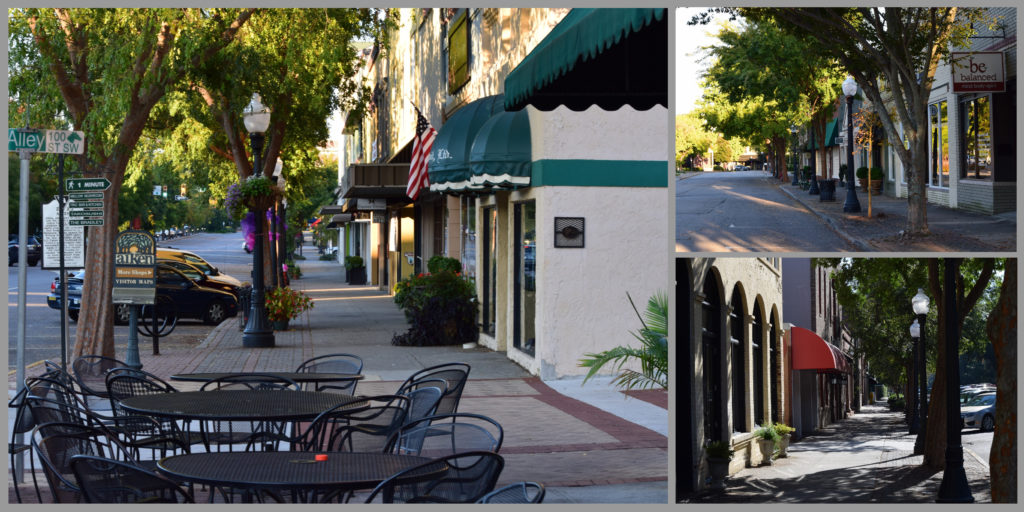 I believe the role of the Aiken Municipal Development Commission needs to be re-evaluated. Their focus should be offering incentives to both new and existing property owners to improve Aiken’s downtown, which in turn will encourage additional development. They should find ways to incentivize developers, encourage growth and revitalization in the downtown area… the whole downtown area, not only the block currently slated for demolition.

There are many streets with great potential for growth and improvement. Consider Park Avenue, Williamsburg, Hayne, Richland Avenue west of Laurens, and Pendleton as a start. Look at each possibility as a single project, and as part of the whole. 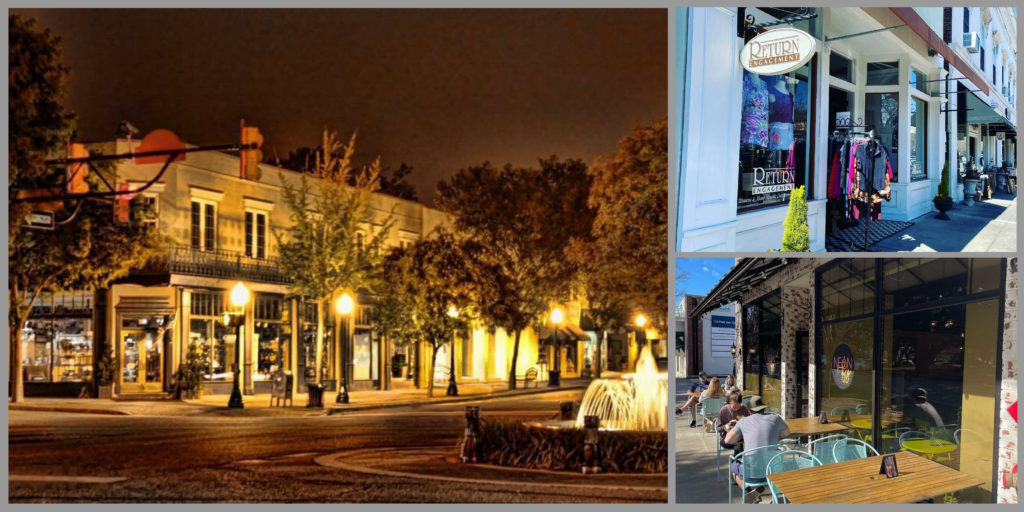 So…can we take a breath and reconsider this project?

Aiken residents, along with members of City Council, the Aiken Municipal Development Commission, the Design Review Board (Historic Preservation)the Aiken Downtown Development Association, and the Greater Aiken Chamber of Commerce want what is best for Aiken, both today, and in the future. We want a strong, vibrant downtown, with its unique charm, character and positive energy.
It’s time to focus on what we want. And how we get there.
Aiken deserves better.
#bestlifeaiken 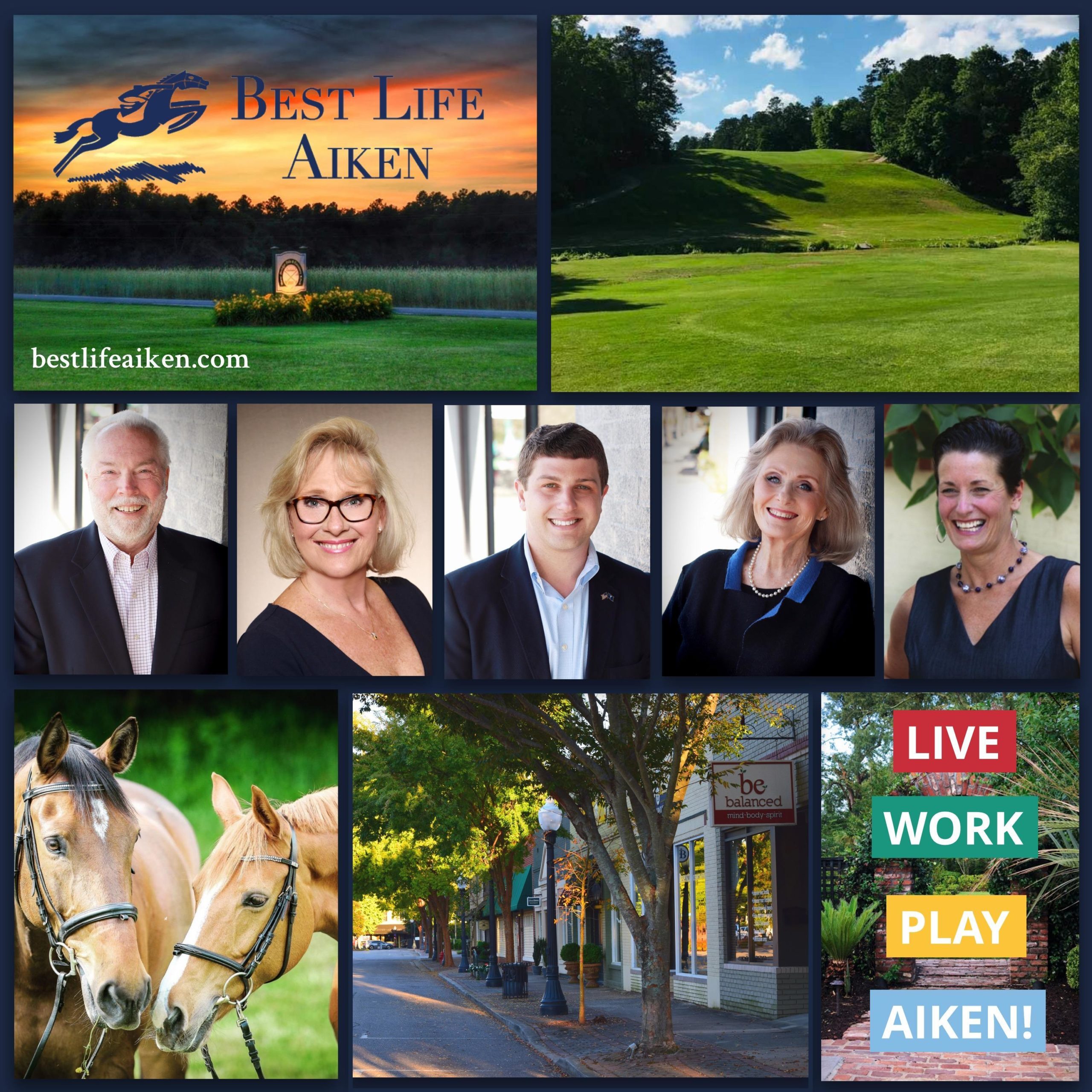 Our mission: To provide the highest quality, professional service to our clients as they navigate one of the biggest financial decisions of their lives.
Learn More...